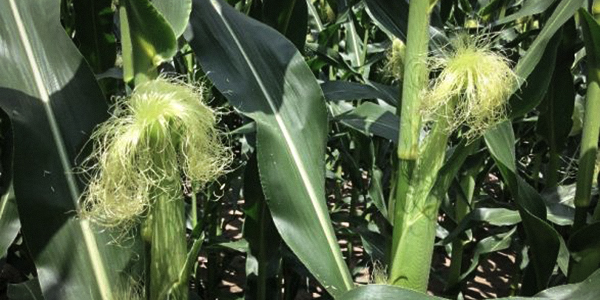 Corn Rootworm - How to Monitor It

Corn rootworm hotspot maps are distributed following the growing season as seen by the map attached from the 2019 trapping season from Bayer. These hotspot maps are taken from sticky trap counts for individual fields. In order to have the best data for your operation having traps in or around your fields are best to estimate specific rootworm pressure.

Corn rootworm beetles hatch (according to Iowa State University) when GDU accumulation reaches 686-767 GDU’s for 50% of rootworm beetle larvae. In central Illinois we have accumulated 780 GDU’s for the growing season. I would estimate that we are nearing enough GDU accumulation to have hatched rootworm larvae in the majority of the corn belt. Another sign that rootworm hatch has begun is to look for lightning bugs. Here in central Illinois lightning bugs have been around for a few weeks. 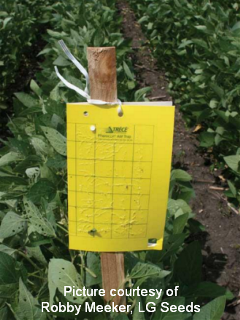 Reach out to your local TTA for detailed instructions for trap hanging practices.

The best time to set traps to catch adult, egg laying beetles, would typically occur in July for the Corn Belt when corn begins the pollination process. Soybean traps are placed in the July time frame as well.

In the next few weeks, LG Seeds Technical Team Agronomists will be placing their orders for sticky traps for their team. Be sure to reach out to secure your traps for your fields. In doing so, the right trait selection can be made for your operation.

Download a copy of this technical bulletin here: Corn Rootworm - How to Monitor It