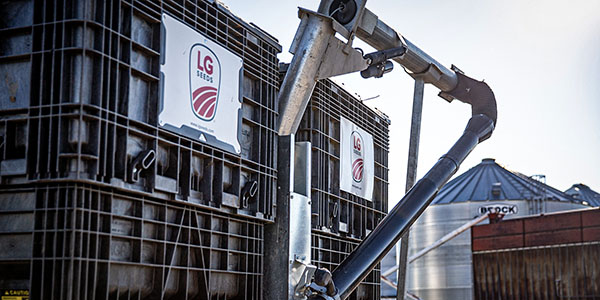 Compared to the last few years, there have been ample planting windows to give farmers plenty of opportunity to get the crop in. There was a warm-up period in late March and early April that allowed some early planting to occur in many areas. This was followed by a significant cold snap in mid-April that had the potential to damage early planted soybeans mid-south through central Illinois, that were emerging or had just emerged. Overall, now a week later, there appears to have been minimal damage despite the cold and sometimes snowy conditions. Corn was also emerging and up in places but also suffered no noteworthy damage as was expected with the growing point below ground.

There has been a trend to plant soybeans earlier the last two years, and the ideal field conditions allowed that to really accelerate this year. Many farmers were planting soybeans before corn. As an agronomist with a lot of years in the rearview mirror I tend to look at this as a practice with lot of risk compared to the reward, but certainly there’s no harm in testing. In planting season like these, the weather allows the planting dates to be spread out over a longer period and that is also a good way to spread the weather/ growing season risk and the harvest progression of the crop in the fall.

Field conditions have been as close to ideal as we could have hoped for and to summarize, we are off to a wonderful start and I expect to see extremely high quality stands in both corn and soybeans.